Welcome To B2X Online, Inc, Broadband 2 The Max!
Imagine if you could have ultra high speed right to your home or office! 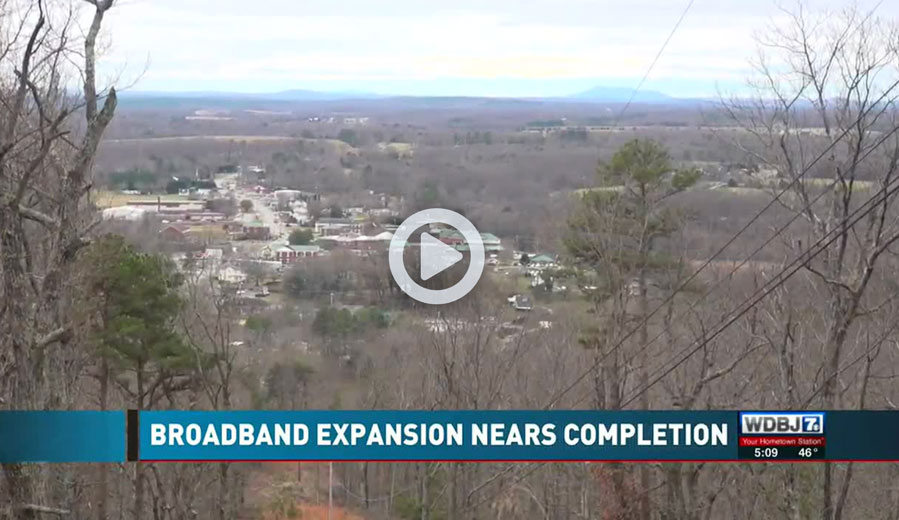 CAMPBELL COUNTY, Va. (WDBJ) – For residents in Rustburg and all across Campbell County, a critical project will be completed in the next few weeks – broadband expansion.

Salem-based B2X Online got the nod for that last summer.

They say towers are already up and running.

“It’s been a wonderful thing to be able to know that we’re helping the students and helping people work from home,” said Warren Kane, B2X Online CEO.

Kane says adjustments had to be made on the project.

They scrapped construction of a monopole to instead install equipment at other sites.

“Those three towers are slated to come on here within the next few weeks,” said Kane.

Kane says getting power to the sites has been an issue. He says it’s a matter of logistics with several power companies.

“Because the way Campbell’s laid out, they pass through four different power companies,” said Kane. “And we’re having to work with those power companies to turn them on.”

But after all the towers are online, Kane says the work isn’t done.

The county prepaid for the first 1,000 connections. B2X plans to get all of those done.

“One of the things that we’ve been really pushing for is trying to say look, the county has prepaid for your connection. All you have to do is call us and if you’re in the areas that the service is there – it’s a free connection,” said Kane.

The project was funded with CARES Act dollars.

B2X provides high speed wireless broadband internet service to many areas located throughout Southwest and Central Virginia. Our Major Service areas include Roanoke County, Franklin County, Bedford County, Campbell County and Appomattox County.  Our service also extends to the many cities and towns that are located in and around these counties.

B2X also provide service to areas in neighboring counties, cities and towns that are located around our major service area. If your home or business is located in or around one of our service areas please give us a call to find out if B2X can provide you with reliable and affordable high speed internet service.

Surf the web, download music, play games and stream your favorite movies and shows with fast in-home Internet service. B2X Online utilizes the latest equipment to provide you with the speeds needed for today’s technology. Whether you are looking for residential or business services, we offer several service plans to ensure you have the Internet that you need. 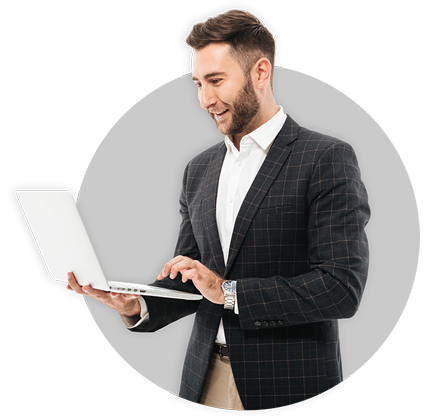 B2X Online is a local, family owned corporation that takes pride in providing a quality service to customers. Our employees are committed to the company motto “Help People”, our ownership leads by example with the importance of our customers and employees.

We are adding new sites constantly meeting the demand of today and tomorrow. We maintain our own network infrastructure with a series of 24/7 monitoring systems that alert us about any change in the B2X networks performance or interruption to any clients service in real time.

Our goal is to provide fast, reliable Internet service to cities and rural areas that do not have other Internet options. As we are a local company, we are able to provide personal customer service and tech support to our customers.

Our goal is to provide fast, reliable Internet service to cities and rural areas that do not have other Internet options. As we are a local company, we are able to provide personal customer service and tech support to our customers.